Rabies- Not a Disease of the Past

Rabies- Not a Disease of the Past 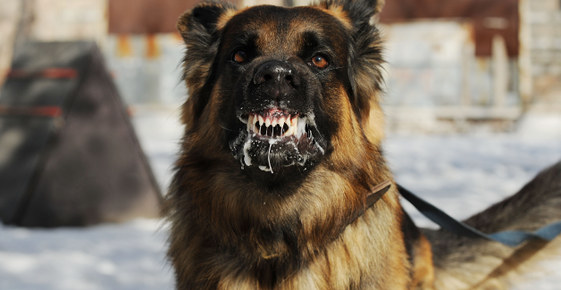 Rabies is a deadly form of viral encephalitis that affects the brain and nerves of mammals. It is most often spread through saliva but it can also be in aerosol droplets that can be inhaled. Rabies is transmitted primarily through bite wounds. Skunks, bats, raccoons, and foxes are the primary carriers. Cats, dogs and cattle account for most of the rabies cases in domestic animals. Rabies is also fatal to humans, as there has been only one case of a person surviving rabies when treatment was started after clinical signs were present. Puppies are vaccinated when three to four months of age and then one year later.

Each state varies in its rabies law, but most states require rabies vaccine every three years for adult pets, and some states still require them annually. We recommend rabies vaccinations even for those cats that live only indoors. It prevents legal and bureaucratic issues in case your cat bites or scratches any visitor. Also, there have been cases where people have found bats inside their house that tested positive for rabies.

1) 55,000 people worldwide die from rabies each year. Most are in Asia and Africa.

2) One person dies from rabies every 10 minutes

4) One to three cases of rabies in people are reported each year in the US.

5) Five years of a canine vaccination program in Mexico reduced human rabies cases in Mexico from 60 per year to less than 20.

6) World Rabies Day is Sept 28. An alliance of US veterinary pharmaceutical companies, the Center for Disease Control, and British organizations are trying to raise awareness of the severity of the rabies problem.

Find us on the map